Psoriasis is an inflammatory skin disease which is chronic. It is a noncontagious skin condition which produces scaling and thickened skin. The common areas effected by psoriasis are the elbows, knees and scalp. The condition causes the skin to flake which is triggered by an immune attack. The skin becomes red, scaly patches may form and this can cause itching. When on the scalp, it can cause the skin to flake and it may appear to look like severe dandruff, with red patches throughout the scalp. It can also have an effect on joints, causing joint pain and inflammation. Sometimes the condition may only have an effect on the nails, with the rest of skin remaining normal. When it effects the nails, patients may also display symptoms of arthritis. The condition is not curable however it may go into periods of remission, whereby the skin is clear and no longer displays signs of the condition. Types of psoriasis: There are a number of types of psoriasis which include plaque , pustular , guttate , inverse , and erythrodermic .

The causes of psoriasis are not yet exactly known. However, a genetic predisposition has been attributed to the cause in addition to environmental factors triggering the disease. It is believed that the immune system plays a role in the causes of the disease, however exact causes have yet to be established. PSORIASIS TREATMENT There are various treatments for psoriasis such as the application of topical agents such as retinoids, coal tar, medicated creams, moisturizers, salicylic acid, and vitamin D analogues. Systemic medications are also used and this includes oral medications or injections. Light therapy which is also known as phototherapy, has been long used to treat psoriasis.

There are different types of light therapy which patients can undergo, these include PUVA (psoralen UVA), UVB and NBUVB (narrow-band UVB). These are artificial light sources and the amount of lights used depends on the person's skin type. Natural sunlight is also used, in controlled amounts. With PUVA therapy, side-effects can include ageing of the skin, increased risk of skin cancer, burning, and increase

Psoriasis is a common, chronic, autoimmune disease affecting the skin. Treatment aims to alleviate and eliminate symptoms. The condition causes a build up of cells on the skin which form red and dry patches that can become swollen, itchy, and painful. There may be periods were the pain and symptoms of psoriasis subside, however it is a long lasting condition. Psoriasis commonly appears around the nails and toes, the scalp, hands, and elbows. Psoriasis is caused by overactive T cells, which normally function to fight against infection and bacteria, however they attack healthy skin and cause the overproduction of skin cells, creating redness, swelling, pain, and itchiness. Whilst there is no cure for psoriasis, there is a variety of treatments such as topical treatments, light therapy, and oral or injected medication. Recommended for Psoriasis which is causing pain, itchiness or irritation Time requirements Average length of stay abroad 1 weeks.

Patients should meet with a specialist, usually a dermatologist, to discuss their symptoms and any previous treatments they have undergone. The dermatologist will need a list of any medications that the patient is taking and together with all of the patient's information, will devise a treatment plan. In some cases, the dermatologist may take a skin biopsy in order to establish the type of psoriasis the patient has.,

The doctor or dermatologist may try a variety of different treatments in order to establish the best course of treatment to best suit the patient and to alleviate symptoms. The first type of treatment to try is usually to prescribe the patient topical ointments, and then synthetic immune system drugs. If these are not effective, the doctor may then try injectable biologics, which are immune system drugs that block T cells, which are responsible for the disease. This is typically used for more severe cases. Alternatively, the doctor may use light therapy, which involves targeting and exposing the affected area of skin with UV lights. Light therapy may require several sessions. Light therapy is commonly used to treat psoriasis., 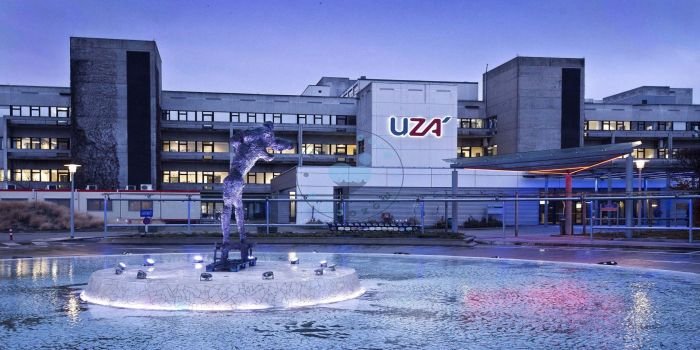